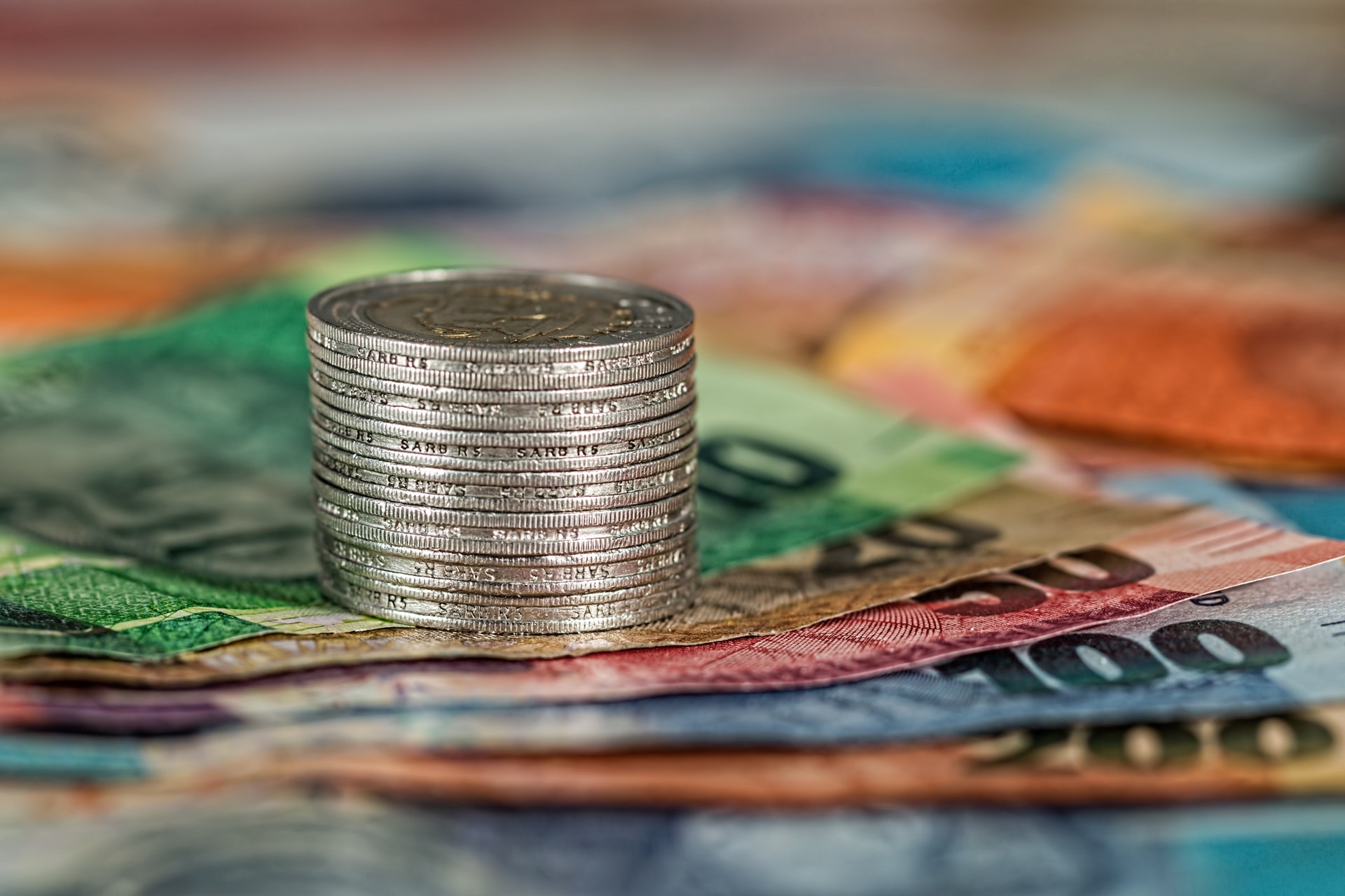 Do you know what types of loans there are out there for individual users? It might not seem like an important detail know, but it’s part of the general financial education that pretty much everyone should be striving to have. You never know when you might get into a situation where you need to take out a loan to progress, and in those cases, time is often a valuable resource.

Which means that you can’t afford to sit down and start learning about different types of loans then – you have to be ready with that knowledge in the first place. And sure, the lending market is quite diverse and full of different products – some of which can even be customized to fit the individual needs of different users – but it doesn’t take that much time to familiarize yourself with everything that’s available.

A bank loan is the most commonly used type of loan, and often the most accessible one for a majority of people. If you’re already working with a specific bank, you can approach them for a loan – they will already know how much money you’re making and what your financial habits are. As a result, they should be able to provide you with a better deal that’s more tailored to your individual needs as well.

Bank loans might sometimes have stricter requirements though, making them less accessible for people with bad credit scores and other similar conditions. It depends on multiple factors, from the bank itself, to your own financial history.

A secured loan is one that requires you to put up some collateral before you get your money. This can be done with a number of things, but people typically use cars and other assets of a similar value. Sometimes you might need to put up something of much greater value, such as your home. Pay attention to the conditions of the loan in those cases, and make sure that you know what you’re doing.

A secured loan often gives you access to better conditions, but it has harsher implications on your finances if you fail to repay it. With that in mind, plan ahead and make sure that you’re comfortable paying off that loan on time. Otherwise, be prepared for a very unpleasant experience down the road.

Tax refund loans are a special type of loan designed for people who anticipate a larger tax return, and want to make the most of it before they’ve even received the money. They’re not available to everyone, and the amount you can borrow will depend on your income from previous years (in most cases). But since you’re technically borrowing against your own money, you can often enjoy better conditions compared to many other types of loans on the market.

The thing to remember about tax refund loans is that you’re essentially borrowing from your own money, and you’re getting it faster in exchange for losing some of it to interest rates and other fees.

A payday loan is another special type of loan – this one is unique with the fact that it’s designed to be paid off as quickly as possible. Many payday loans will have repayment terms in the range of a few weeks, and anything over a month is a rarity. This can be inferred from the name of the loan itself – it’s designed to allow you to effectively borrow money from your next paycheck.

Keep in mind that this doesn’t necessarily mean that the loan will be tied to your actual paycheck though. Its repayment date might be a few days earlier than you get your next payment, which is something that can put you in a very difficult situation. You should never get yourself in a place where you have to keep taking out one payday loan after another.

There are various other alternatives out there, depending on the assets you have available, and your willingness to put effort into scouting out the best offers. Pawn shops might have a somewhat shady reputation with some people, but that’s usually because they are often visited by shady characters who need urgent money. This doesn’t make them a bad idea though – far from it.

A personal, private loan is another option that you often have available but might not be willing to consider. The good thing about this type of loan is that the conditions depend entirely on the person giving it to you. The bad thing is that it might paint you in a somewhat bad light in the eyes of someone whose opinion you care about. But as long as you can show that you’ll be responsible about paying off that loan, that’s all that matters. 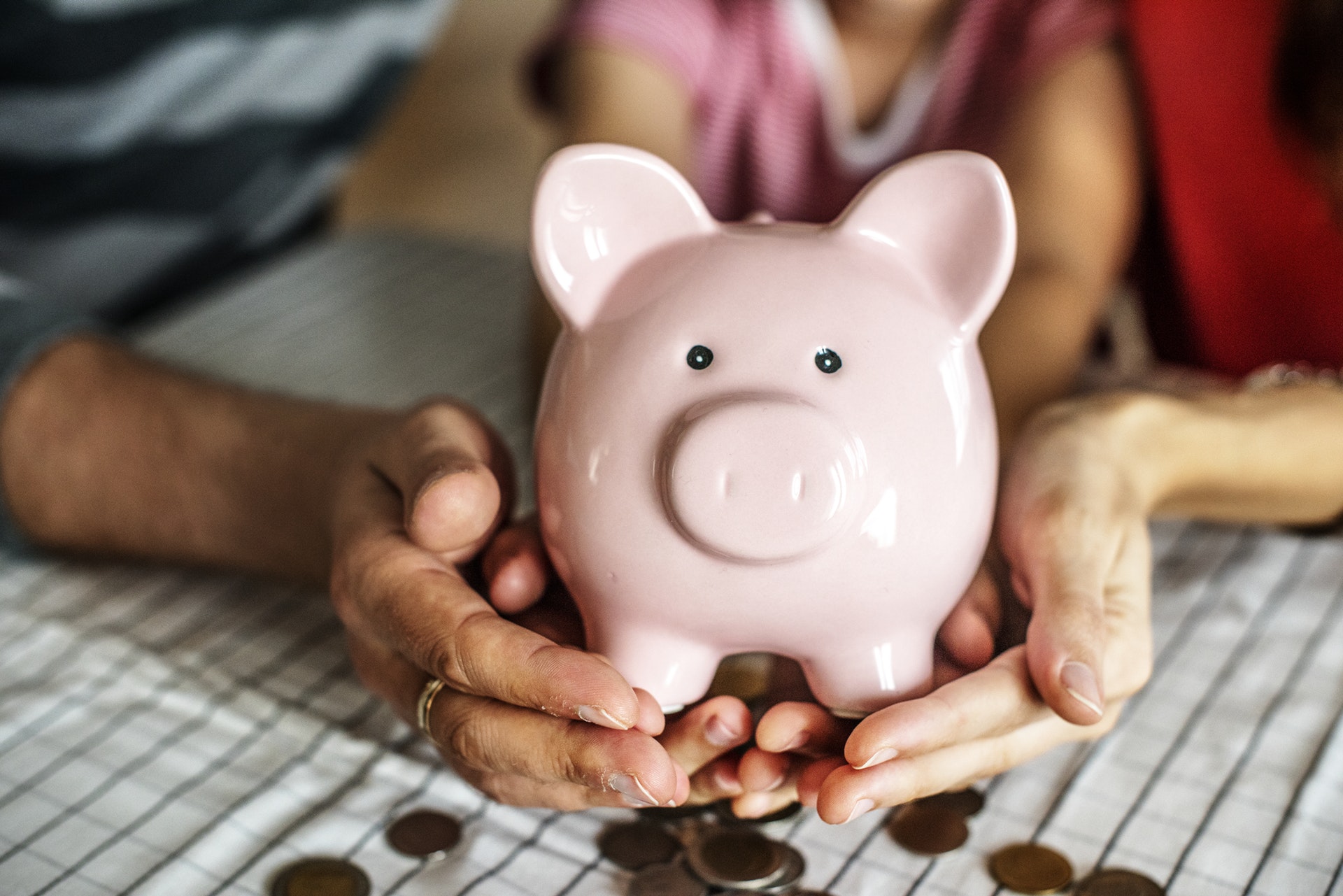 Student loans have seen a lot of discussion in the media over the last decade, and they remain a controversial topic in the eyes of many. It’s not hard to see why, either – a large number of students have found themselves paying off loans for a degree that doesn’t even do them any good. It’s not a rare occurrence at all these days, and even though the dust has settled to some extent, many people are still wary of the idea of taking out a student loan.

And it’s true, it’s not a decision that should be taken lightly. A student loan can have serious implications on your life in the long run, sometimes even for more than a decade. It’s not a bad idea in some cases, but it’s also something that you should only do after researching every aspect of it sufficiently.

Are You Confident in Your Degree Choice?

The most important question you need to ask yourself – and answer honestly as well – is whether you’re confident in your choice of degree (and subsequently, your career). Many people believe that they’re going down the right path simply because they’ve chosen something that seems attractive to them. But in a surprisingly large number of those cases, it turns out that they’ve put very little thought into the long-term implications of that career path.

You might think you have a knack for the fine arts for example, but is it worth taking out a five-figure loan for a degree in that field? What if you end up unable to secure a job afterwards?

In general, fields related to technology tend to see the fastest growth. This is not always a positive factor though. It means that the skills you’re learning today might become obsolete tomorrow. Pay attention to how things are moving, and know what you can expect from your respective job market five, ten, and more years from now.

Do you actually need a student loan in the first place? Not every university is going to cost you that much to attend, and sometimes you might be able to get a great deal on your education while spending very little on it. Consider studying in another country as well. Germany is a common destination for many students for this reason – you can pay as little as around $400 per semester for a full degree!

Of course, these alternatives come with a price of their own. Moving to another country is a stressful experience that not everyone can handle properly, and it can also complicate your life financially in other aspects. But the point is, taking out a student loan and following a degree path in your local area is far from the only option you have.

Know how you’re going to go about repaying that loan before you’ve even taken it out. It can be difficult to plan for every last cent in this regard, but you can still do a lot to ensure that you’re prepared for each installment as it comes up. It’s a good idea to know when you’re going to start searching for a job, too. Some degrees might allow you to start with that before you’ve even graduated, which can be a nice way to boost the repayment of your student loan.

How to Maximize the Potential of Your Loan

Another point to remember is that you might be able to put some of that money towards other things, not just your tuition fees. This depends on the exact deal you’ve gotten, and it won’t be valid for every type of student loan out there. But if you can put some of that money towards starting a side business, or another investment, this can certainly work in your favor in the long run.

Don’t go overboard with this though – you don’t want to find yourself in a situation where you have a student loan on your shoulders, and you can’t even pay your next semester at the same time. This is one of the main reasons so many people have found themselves facing significant problems as a result of their student loans.